The underwater tunnel Eysturoyartunnilin lies below the seabed under Tangafjørður. The tunnel reaches its lowest point 187m (613ft) below sea level. 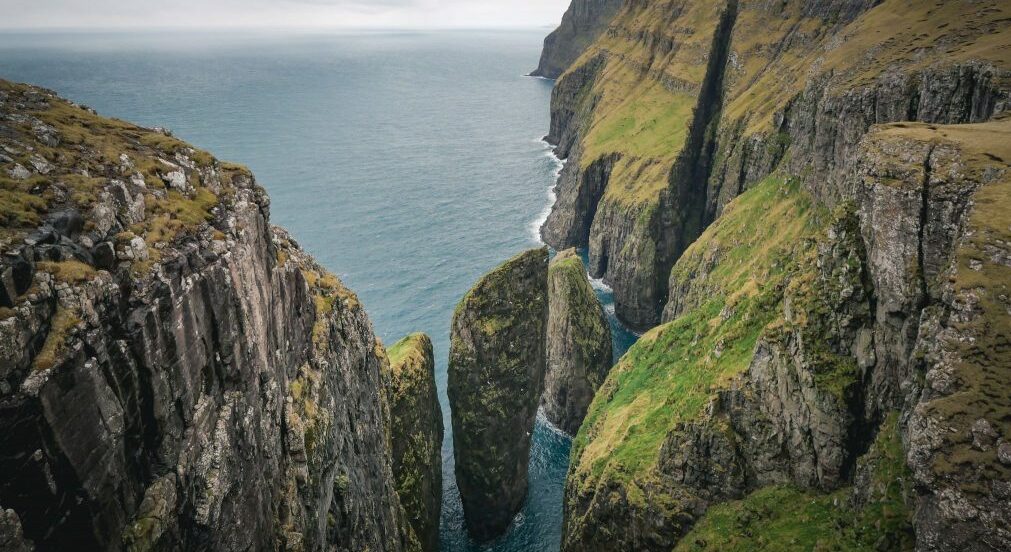 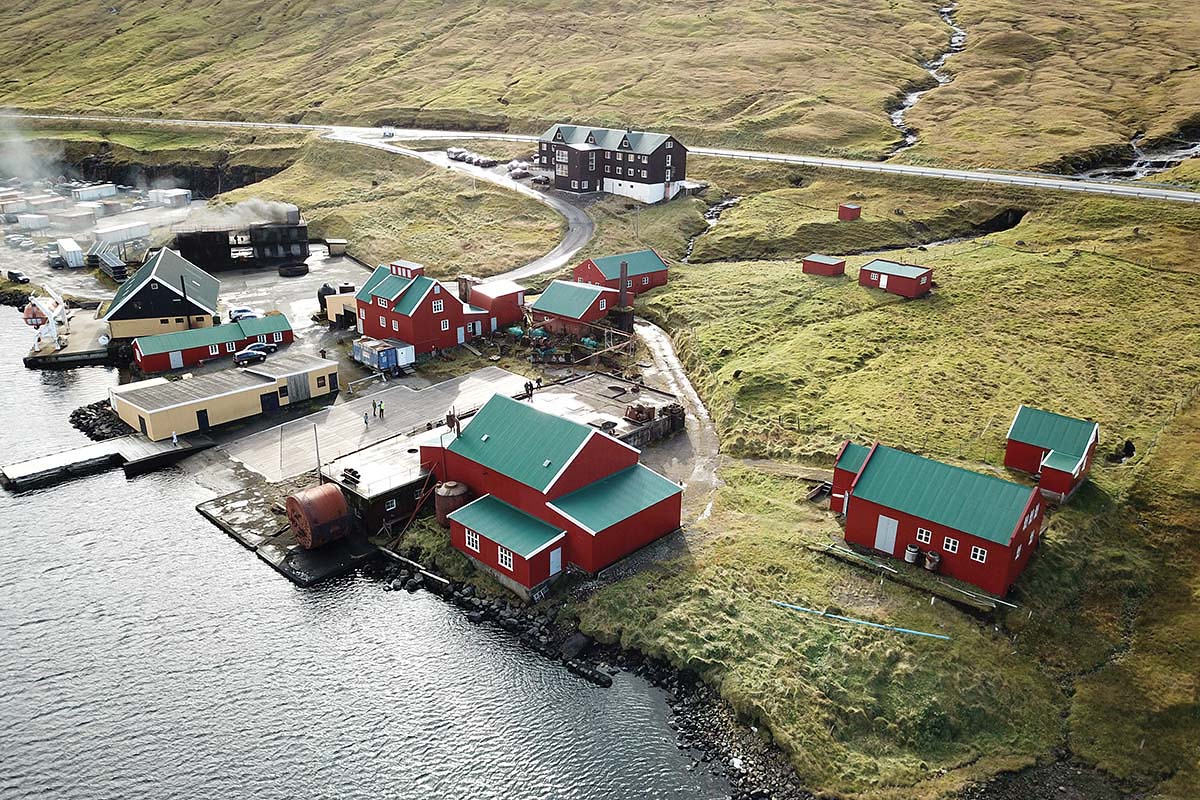