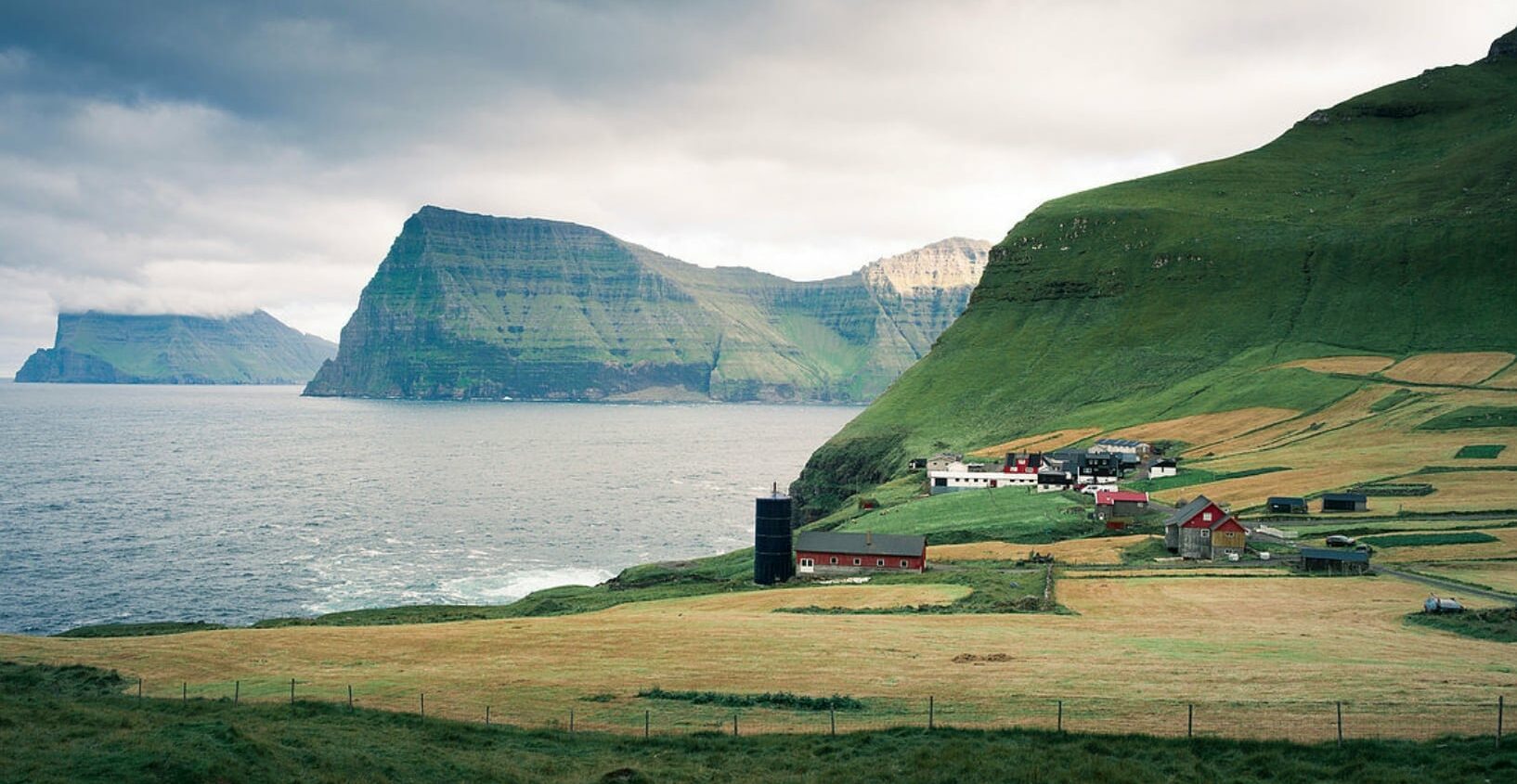 Reached through four tunnels in four different mountains on Kalsoy island, Trøllanes is the northernmost village on the postcard view island. It is the village from where you will hike to Kallur Lighthouse.

The village lies in a deep valley away from the crowd. All four tunnels that you will drive through in order to get to Trøllanes are 3,5 meters wide. The final tunnel before entering the valley where you will find Trøllanes is 2,2 kilometers and is the longest tunnel on Kalsoy island. The tunnel’s mouth lies 200 meters above sea level. From here, you will drive down a curvy road before getting to the little settlement of Trøllanes.

Trøllanes made headlines in autumn 2019 as scenes were shot on Kalsoy island for the 25th James Bond movie No Time To Die. The village has a total population of 14 people.

The valley where Trøllanes is located is used as the villain’s lair in No Time To Die. In the movie, the village is transformed into a submarine pen.

As the James Bond crew of 60 people worked in Trøllanes to capture the sceneries used in the movie, they had their base in this small village on Kalsoy island. The crew’s host was the local farmer Jóhannus who also runs the Official James Bond Faroe Islands Tour.

The farmer has 750 sheep which lies the ground for the farm. In addition to sheep, the farm holds some geese, and bulls as well as a small potato field and a spot for rhubarbs.

The increased interest in the village as a travel destination is adding to the young local farmer’s working routine. From being a farmer only, he is not guiding the Official James Bond Faroe Islands Tour. 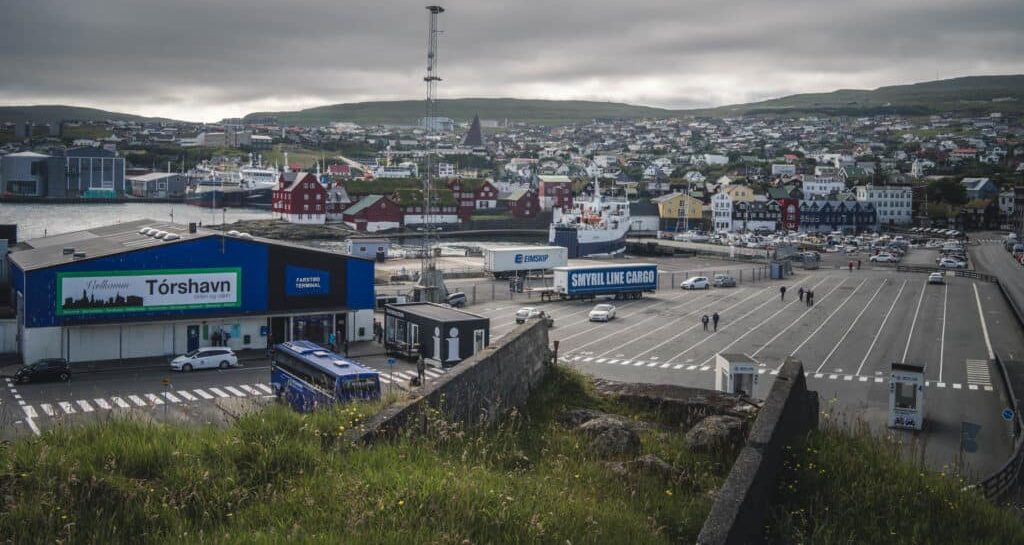