Hestur is a sparsely populated island in the Faroe Islands. Hestur lies in a western direction from the main island Streymoy.

The most popular attraction on Hestur island is the mystical caves on the east side of the island. Here you will find Klæmintsgjógv, which is the largest sea cave in the world. The cave is accessible in boat.

Both Eggjarrók and Múlin reaches exactly 421 metres above sea level and these two peaks are the highest points on the island.

You will reach the island after a 15 minutes ferry ride from Gamlarætt on Streymoy island. There are between 2-3 daily departures to the island inhabited by 18 people. 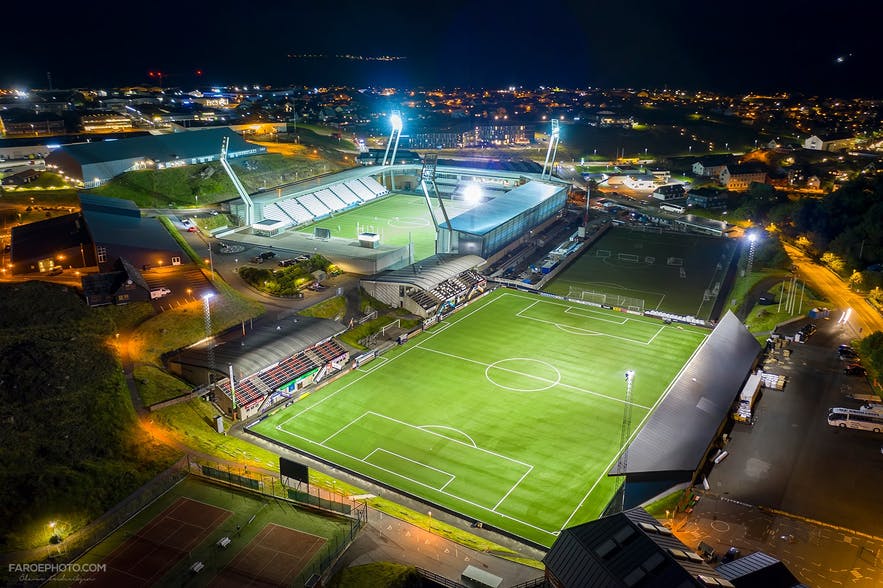